We probably take critical infrastructure for granted in our day-to-day living. We turn on a tap, flick a switch, or push a button and water, light, and heat are all readily available to us. However, as critical infrastructure are managed by computerized systems this makes them vulnerable to cyberattack. As a direct conseqeunce, this makes us as a society vulnerable too.

Imagine if a cyberattack took down the power supply to an entire city without warning? Chaos would ensue. Traffic lights, ATMs and cash registers, fuel pumps, and water pumps, amongst a long list of other things, would cease to operate. The scary thing is, the scenario of a cyberattack on critical infrastructure isn’t far-fetched anymore.

For example, in 2016 the WannaCry ransomware attack infected over 300,000 computers around the world. Frighteningly, the virus was spread by something as low-tech as an email. Britain’s National Health Services (NHS) was caught up in the attack. As a result, surgeries were canceled, staff reverted to pen and paper, and only emergency patients could be treated.

The most well-known example of a cyberattack on critical infrastructure was the attack on the Ukrainian power grid in December 2015 when 250,000 homes lost power as a result. Accessing the systems controlling the plant’s circuit breakers did not require two-factor authentication, thus providing a security breach for the attackers to exploit with stolen credentials.

What this means for physical security

The rapid gains that technology has made into everyday living has also changed how the security industry operates. In short, physical security has moved from being very simple inputs and outputs, to being always-connected devices. This makes the industry very much part of the IoT world. Of course, this leads to the question - how does physical security protect itself from cyber vulnerabilities?

This ethos has changed how Vanderbilt think when designing and developing their own security systems, in particular SPC. FlexC, the company’s communications protocol, was redesigned from the ground up solely with cybersecurity in mind. The protocol has been designed to ensure everything is encrypted, all communications are monitored, and multiple types of attack are considered for defensive purposes to provide the best security possible.

SPC has built-in protection mechanisms whereby if the system is attacked, it will go into protection mode. The system will remain operational and it will still be able to communicate out, but it will start to shut down elements of itself to protect the system from the attack.

While no system is invincible, SPC has been designed so that should an attack penetrate, the system has multiple communication paths available as backup. Therefore, if one server is taken down the system can immediately switch to a backup server and then switch communication paths to bypass the attack and ensure messages still operate successfully.

The most obvious low hanging fruit when targeting critical infrastructure is to target people. Targeting people opens the door to the “weakest link” possibility that can uncover vulnerabilities such as lack of authentication and encryption, and weak password storage that can allow attackers to gain access to systems. 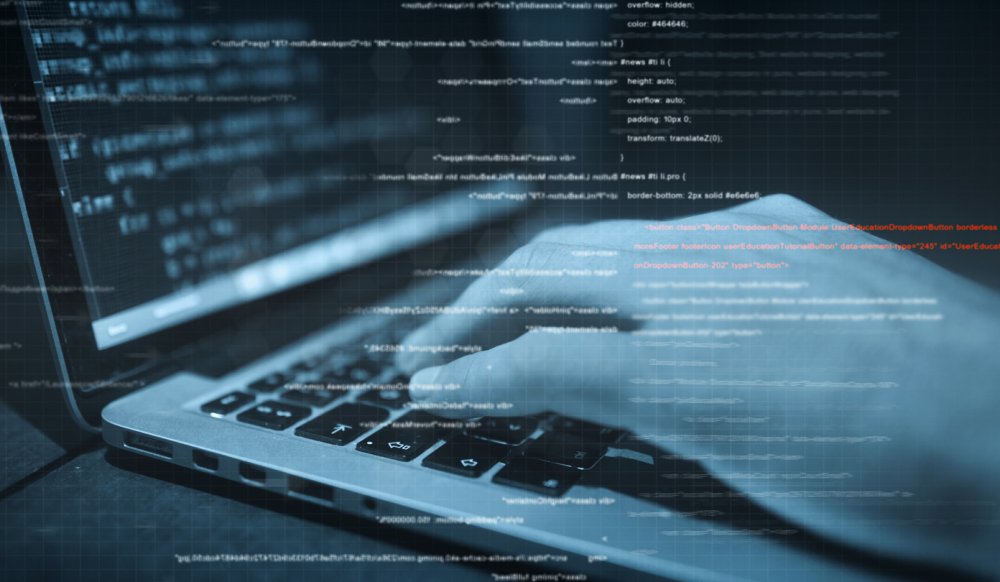 Notably, the clear majority of hacks come down to human error whereby weak passwords, or clicking on contaminated email attachments, will expose an organization’s security. Hackers have also been known to target contractors and simply wait until they go on-site for scheduled maintenance with their infected laptops.

According to the Kaspersky Lab research, the percentage of industrial computers under attack grew from 17% in July 2016 to more than 24% in December 2016. The top three sources of infection were the internet, USBs, and email attachments. For instance, a spear-phishing email was the technique used in an attack on a German steel mill in 2014. Here, the attackers gained access to the plant’s network through an infected email attachment. The success of these non-complex methods would indicate low levels of awareness about how cyberattacks are carried out.

Technology in day-to-day life might be growing at a rapid rate leading to fears of potential security breaches. But one must remember that technology’s growth also means that security defenses are developing in parallel. At its core, security is about being continuously observant, following best practices, and being ready and able to react against a security issue. Unfortunately, in a survey of nearly 600 utility, energy, and manufacturing organizations, only half of the companies had a dedicated IT security program. 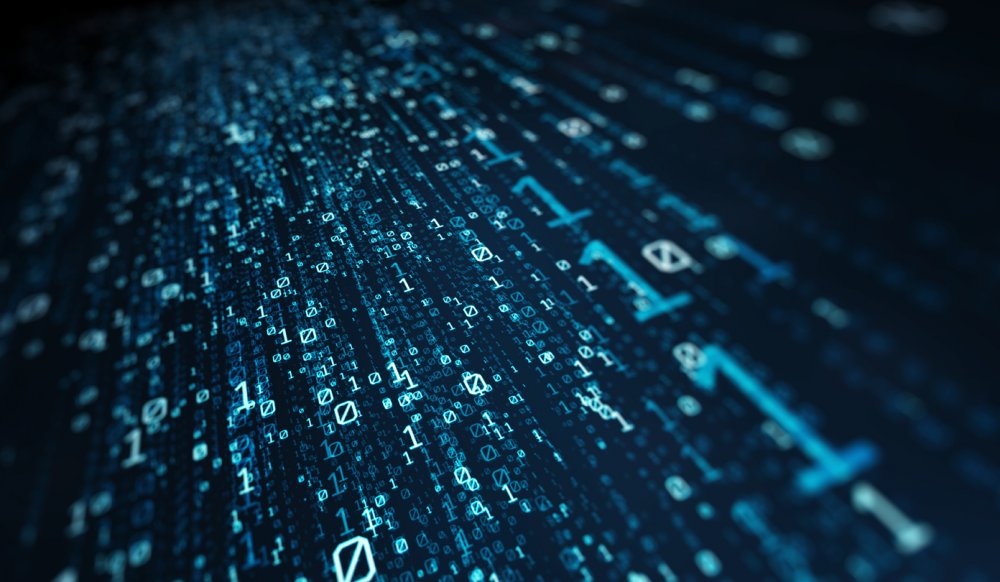 Email controls assist in blocking phishing attacks that can bypass spam filters. While regular compromise assessments will check to see if an attacker is already in the system. Currently, a hacker waits an average of 146 days from having penetrated a system before they strike. Therefore, regular assessments give the opportunity to root out penetrations before they strike.

So how do we best protect against the darker side of an increasingly connected world? By being open and transparent in exposing and reporting vulnerabilities. The best way to avoid attacks is to keep systems up-to-date, change passwords regularly, provide employee training and be diligent in safeguarding facilities through firewalls and following best practices in network maintenance. Keeping up with security updates allows us to make the most of the new technologies available today and into the future.

A History of Cloud Security
Download article in PDF