How is wireless used in Ethernet networks?

How is wireless used in Ethernet networks?

If you are on a wireless network connection at home or in an office then you are connected through Ethernet wireless technology. As with anything Ethernet the IEEE (Institute of Electrical & Electronics Engineers) set the rules and the working group inside that does this is 802.11. So if you happen to be reading any documentation and see something that states 802.11** you know it is wireless Ethernet. You will also hear or see the terminology Wi-Fi (an alliance of manufacturers) or WLAN (Wireless Local Area Network) thrown around within the wireless Ethernet world.

ComNet products are designed specifically for operation between ComNet products and as such we term these units WLAN rather Wi-Fi. Your wireless network at home would be Wi-Fi where you have products from different manufacturers all connected through a common wireless network and protocols. The ComNet solution is designed to connect discrete locations together (joining two buildings for example) rather than allowing 50 people in a coffee shop to gain access to the internet through the shop Wi-Fi. I should add that the technology used in Wi-Fi and WLAN is the same…simply used differently.

Before going on to describe ComNet solutions let’s take a little bit of time to look at a wireless system. 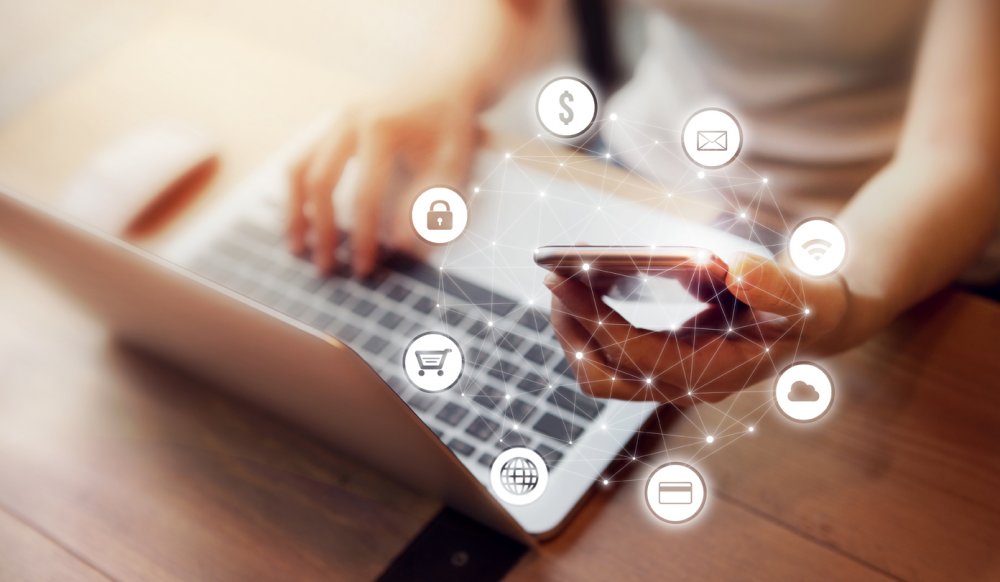 A wireless system takes an Information Signal (an Ethernet signal from an IP CCTV camera in the above example) and uses that signal to modulate a carrier signal. At the receiving end we capture the carrier signal, pass that through a demodulator and present the information signal back. Imagine the carrier signal is the frequency of your radio station and the information signal is the music being played. Different carrier frequencies allow many different signals to be in the sky at the same time and not collide with each other. Regulation bodies divide the frequency spectrum (the range of carrier frequencies that you could have) up and where those governing bodies state you need to operate defines how your system carrier frequency is set or decided. For the above system to work, both the transmitting and receiving wireless unit must be set to the same carrier frequency...and we connect one device to the other. In Europe, ComNet devices must operate in a range of frequencies between 5.50 and 5.70GHz. This is a license free carrier band…we don’t need to pay to operate in that particular frequency range.

The information signal that we use to modulate our carrier signal can also vary in size and that in-turn defines a bandwidth that is required at the carrier frequency. For example, a video signal will require way more bandwidth than a voice signal. If we look again at the frequency band that our ComNet equipment operates at. The carrier signal positions are divided by 20MHz (5.50, 5.52, 5.54 GHz etc.) to provide eleven carriers in the band and to create non-overlapping carriers we allow 20MHz channel bandwidths at each carrier frequency. You want to have non-overlapping frequencies to stop unwanted collisions or signals fighting with each other. As our demand for information drives the need for more bandwidth a 20MHz channel bandwidth can be used up very quickly. Design engineers use very advanced mathematics to effectively squeeze more information in to that 20MHz space or if you are lucky you can look to combine a number of carrier channels together. 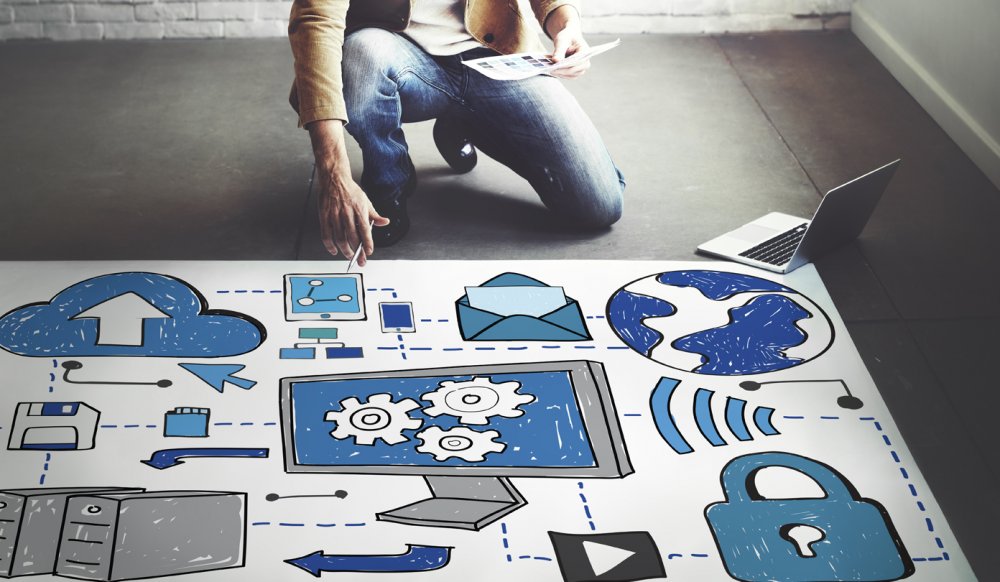 Once we have our modulated carrier signal, it gets put through an amplifier (makes it bigger and more robust) and then it is passed to the antenna. The role of the antenna is to provide more gain (amplification) of the signal and to then emit that signal in the direction that we want it to go. The world of antennas is a very complex one, where the laws of physics governing electromagnetic waves allows us to radiate a magnetic wave from an electrical current in the antenna. Vice versa we can induce an electrical current from a magnetic wave that falls upon an antenna.

There are many different types of antennas available. Each antenna will provide a radiation pattern (beamwidth) defined by the azimuth (left/right) and elevation(up/down) dimensions in degrees. Think of this radiation pattern as the antennas field of view and at the same time its hearing range. The visibility part is when the antenna transmits and the hearing for when the antenna receives. Antenna selection will depend on the application, system requirements and importantly the environment in which the device is to be located.

Iain Deuchars is the General Manager at ComNet International.
Download article in PDF