Vanderbilt's Seismic Detectors are a top-class technology that protects financial institutions against the highest level of breaches.

Vanderbilt’s range of Seismic Detectors are specifically designed for round-the-clock monitoring of safes, automated teller machines (ATMs), night deposits, strong rooms, and modular vaults. They have been developed for false alarm immunity and are optimized for installation on steel, concrete, and synthetic composite materials. 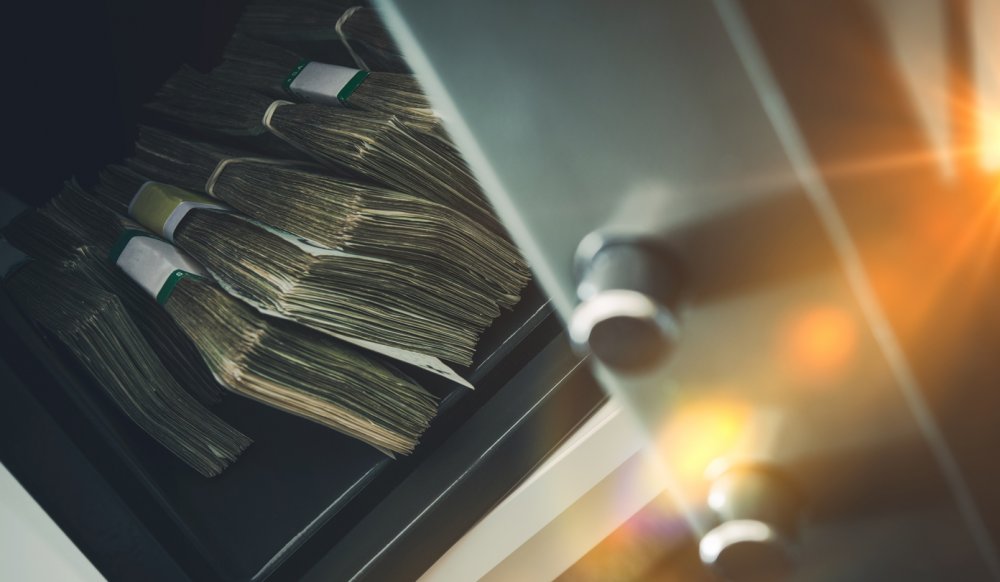 All known types of intruder attacks generate unique vibration patterns. Each attack tool, whether they are drills, flame cutters or explosives, produce specific mechanical vibrations, giving it a unique acoustic fingerprint. The timing, frequency, and amplitude of these acoustic fingerprints are used to convert mechanical and thermal vibrations into electrical signals. When Seismic's bimorph sensor detects noise or vibrations, their characteristic values are analyzed precisely using a Senstec digital signal, based on unique algorithms developed and compared to those threat profiles, to determine whether an alarm should be triggered.

The frequency of these signals is then measured and checked against that of known attacks, to decide whether to alarm or not. Thus, routine “noises” such as traffic or electromagnetic interferences, causing structure-borne sounds to be propagated through the protected structure, will not cause false alarms. So, in a nutshell, an 18-wheeler truck rumbles past on the street, no alarm. But if a thief with a thermal lance tries to burn their way through the steel enclosure, they will set off alarms. 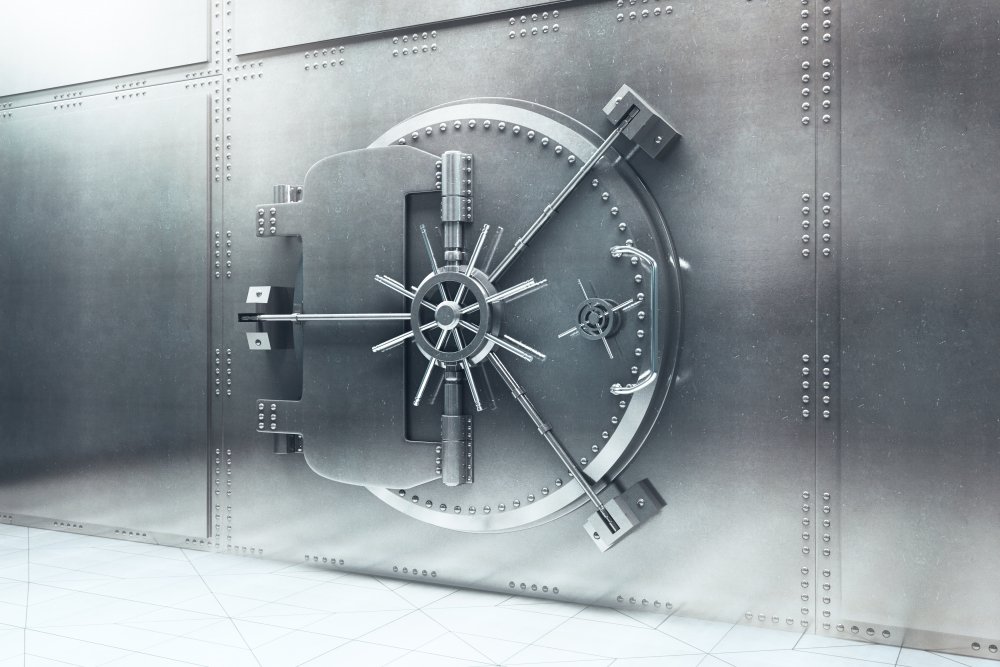 These structure-borne vibrations, caused by even the subtlest attacks, can be detected at a very early stage and, when they are, an alarm is repeatedly triggered giving ample time for intervention before the intruder has managed to gain access to the valuables or inflict serious structural damage.

So, there you have it. The science and technology that works against these would-be threats in real-life are indeed in a league of its own.