The story behind the rise of Vanderbilt’s SPC intrusion system

The story behind the rise of Vanderbilt’s SPC intrusion system

SPC protects businesses, properties, and assets. It is an intrusion detection system that offers versatile and comprehensive alarm management functionality. Through the use of cloud services, end user apps, and a dedicated software suite, SPC is at the forefront of modern intrusion detection.

The Point of Origin

The solution started in the mid-noughties at Europlex where it originated under the name SigNET. Beginning as an IP-enabled intrusion system designed to communicate an alarm to customers, it was built from the ground up and confined to the UK and Ireland markets.

By early 2012, the system was now operating under the name SPC and Version 3.1 became a major milestone for the system. This is because it was the first SPC panel with major approvals, covering all European regions. It launched on to the scene with ten languages available to users, plus a wide range of expanders, including door controllers. 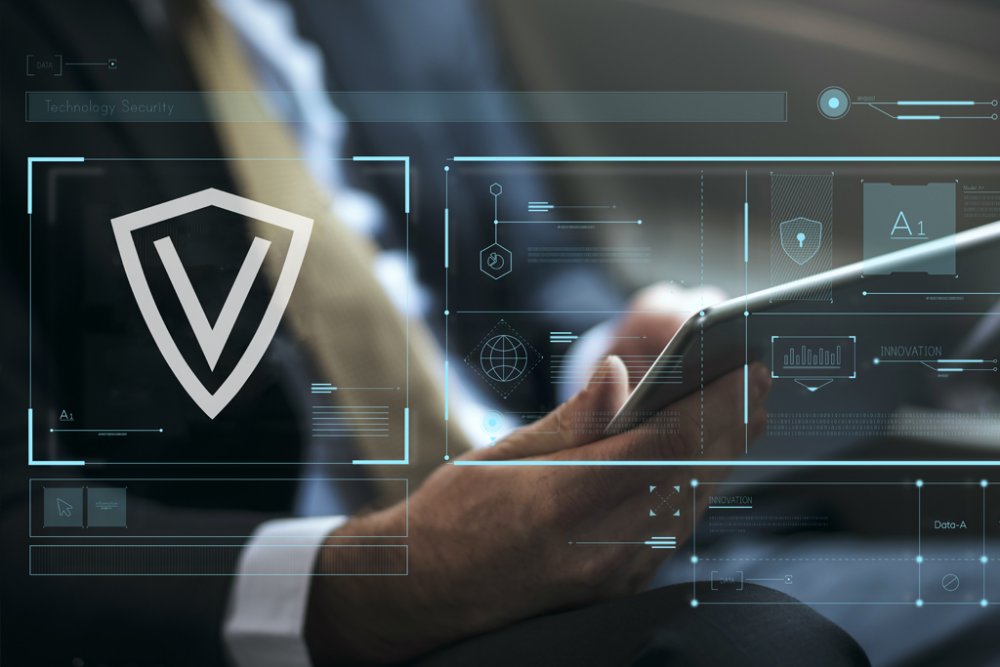 Later that year, one of the system’s first innovations came to fruition in the form of the SPC Anywhere mobile app. This was the product’s first step into the world of cloud technology, an area where it has since made a successful dent.

The next innovation focused on providing greater user functionality, in particular with door control and access control. SPC 3.3 was a multi-tenant solution, allowing users to operate from the same panel on multiple sites. The system also climbed to facilitate upward of 2,500 users. The set-up was quicker and much more intuitive with its selling point being the ability to make very complex scenarios operable on a very easy-to-use system.

In 2014, SPC 3.4.5 again took the solution forward in a significant direction. This had VdS Class C approval, a major quality mark. It was also the biggest SPC system, containing the largest battery to date, as well as 65 controllers.

In 2015, SPC 3.6 redesigned the communication system completely. It was a whole new level of security, redundancy and diagnostics – creating a much more powerful system overall. This release was notable for the inclusion of Vanderbilt’s cloud-based SPC Connect solution, thus creating the first branch of the system’s now dense support and communication’s ecosystem. 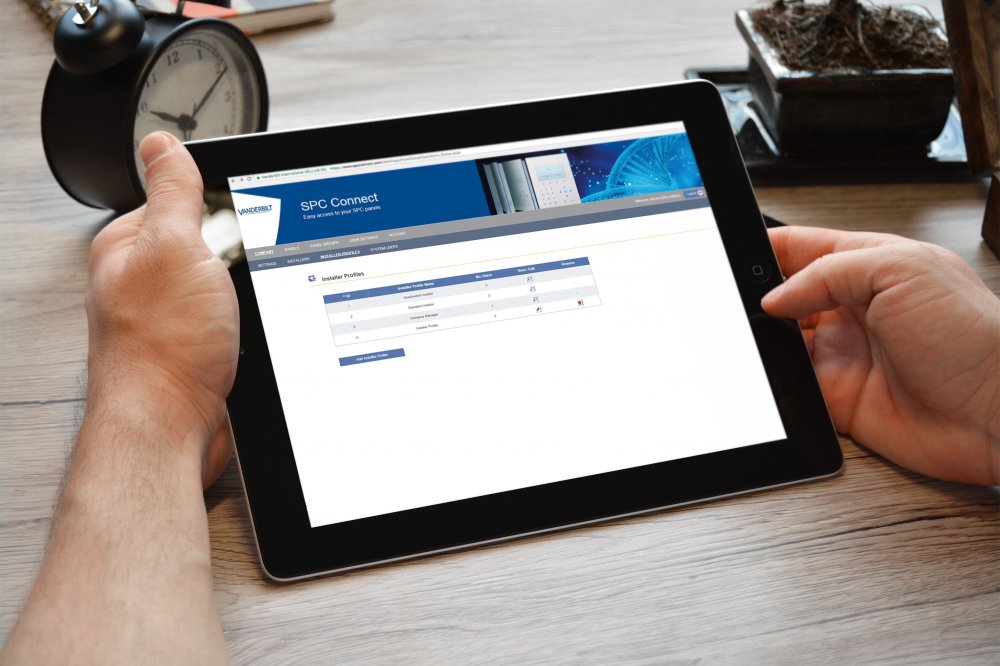 Now, everything an installer needed to do on site could be performed remotely instead. In addition, the launch of FlexC, Vanderbilt’s bespoke communications protocol, also helped installers fix on-site issues through its built-in diagnostics.

SPC 3.8.5 launched in 2017 with the aim of effectively supporting dual authorizations to make installations speedier and more cost-effective. Enhancements were also added to its remote maintenance capabilities, allowing all SPC systems to be remotely updated – as opposed to a more time-consuming, expensive physical site visit – to the latest SPC firmware.

To conclude, SPC has a long and successful history as one of Vanderbilt’s flagship products. And recent customer feedback gathered in late 2018, points the way that the intrusion detection solution is growing from strength to strength in meeting customer demand.

By all accounts, the future is bright for Vanderbilt’s SPC.