This matters because false alarms are expensive, disruptive, and - if not recognized early - are a burden on response teams and emergency services. Around 85% of all alarms detected and reported by intrusion systems are false alarms – no incident has happened. 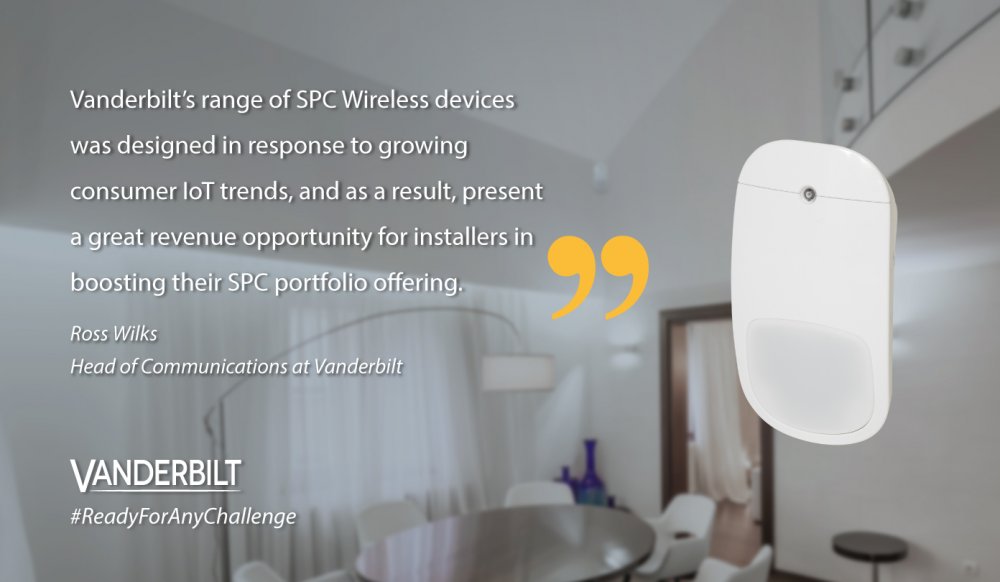 This increases the burden on intervention forces, which leads to longer response times and ultimately reduces the very security the system was installed to satisfy. The clear majority of these false alarms are caused by the user's malfunction of a detection device.

As well as having a high immunity against false alarms, Vanderbilt’s PIR motion detector also has compliance with latest approval standards such as VdS, VSÖ, INCERT, NF, IMQ, and SBSC.

Furthermore, the Vanderbilt SPC Connect intrusion smartphone app lets you see what’s happening even when you’re not at home. This means you can keep an eye on your home and pets and even turn off alarms—all while operating remotely.

Through SPC Connect’s audio and video verification feature, users can also confirm an emergency when an alarm gets activated.