The range of devices include detectors, panic buttons, fobs, and a transceiver. The devices are discreet and tasteful in design with sleek and modern lines to complement the interior styles of many environments, such as retail stores and apartment buildings.

At Vanderbilt, we are pleased to announce the expansion of the SPC intrusion detection family with the release of these wireless devices. This range of products was designed in response to growing consumer IoT trends, and as a result, present a great revenue opportunity for installers in boosting their SPC portfolio offering. 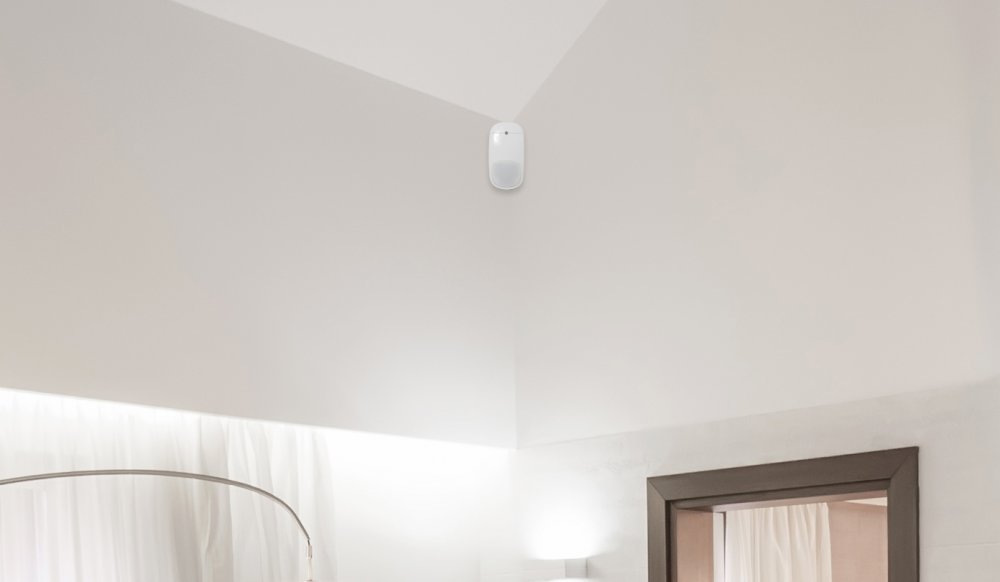 Vanderbilt’s SPC wireless devices are easy for installers to mount, pair, and configure, and they can cover over 500 meters in open space. This is a more cost-effective alternative than having to wire an entire building with cable. The 500-meter range cuts down on install time meaning an entire building can be fitted in just a couple of hours, offering a means of reducing costs for the installer

A vital feature of the release is that the devices use the industry-leading Energizer® lithium batteries, resulting in an extended battery life of five years or more. This longevity can free up installers’ time for more urgent tasks, as they won’t have to go to site as often to keep changing out batteries. 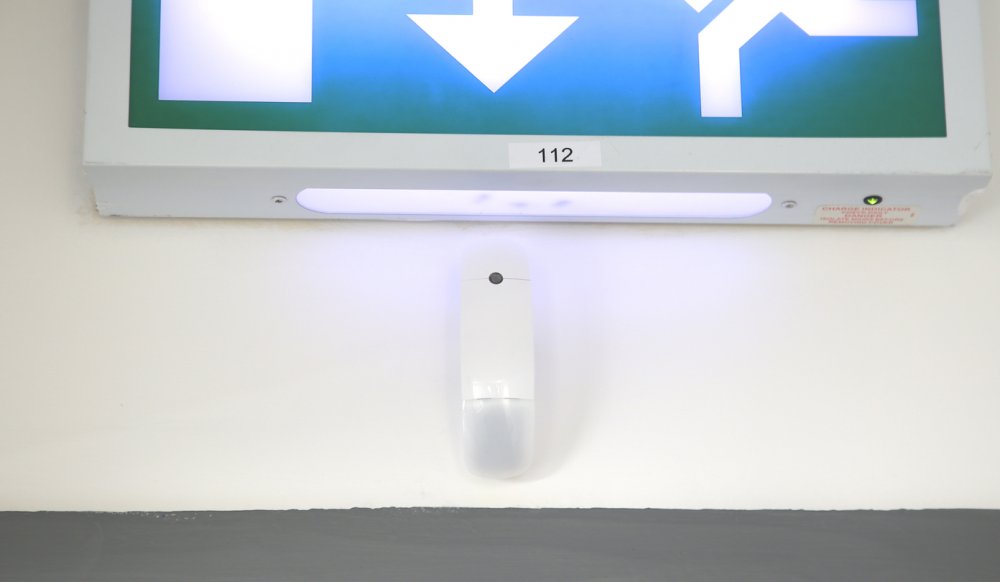 Further delivering on the aim of aiding installers, settings for SPC Wireless are all configurable over the air, again reducing the need for time-consuming site visits.

Installs for Vanderbilt's SPC Wireless devices were designed to be hassle-free. In contrast, a wired solution can take, at a minimum, a day’s work fitting cable. By reducing time on site, Vanderbilt’s SPC Wireless can enable installers to get more work done elsewhere, essentially meaning more profits from more jobs.

This release marks the first phase of wireless development for the award-winning SPC system. In subsequent releases due later this year, Vanderbilt will also present repeaters, bells, sirens, PIR cameras, and keypads for their wireless range to the market.