How does a host city or country maximize safety and security at a major international sports tournament? What current and emerging technology does our sector offer?

The next global sports event is the FIFA World Cup to be held in Russia during June and July of 2018. Stadium managers and local government at the eleven venues along with the Russian federal security service may well look at the impeccable crowd control and safety records at London 2012 and UEFA Euro 2016.

The safety success at recent sports meetings can be no excuse for complacency. Security consultants, installers and manufacturers must work with police and arena managers to create strategies that will continue to protect fans, competitors and staff. A 'spectacular' at a sports event is among the most feared (and expected) threats among the security community. 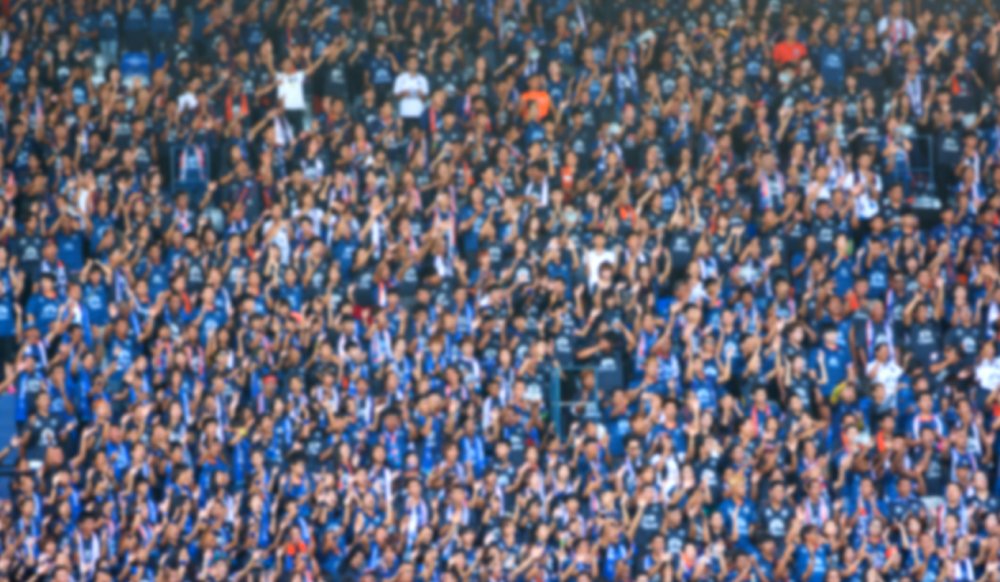 South Wales Police conducted an exercise in June 2016 that could assist Russian authorities. Aware that Cardiff had an outstanding network of IP cameras both at the Principality Stadium and the city railway station, police used facial recognition on soccer fans during the Champions League Final. Camera feeds were of a resolution that more than met the needs of facial recognition to compare facial close-ups with a database of 500,000 custody images assembled from police forces across Europe.

It was not a condition of entry to the stadium for a spectator to present his/her face to the camera but there was dedicated video surveillance at turnstiles. In addition to the 71,000 spectators, a further 100,000 people visited Cardiff on the day. The operation was directed at known or suspected criminals including terrorists as it was at possible hooliganism.

Developments in RFID have seen the introduction of single-use RFID wristbands at sports venues. These have major benefits in that they make ticket forgery near impossible. Should forgery ever occur and two spectators with the same seat allocation arrive at the ground, the duplication will create an alert. This eliminates the scenario of violence ensuing when fans arrive at seats for which they have paid a premium price to find that they are already occupied. RFID ticketing also minimizes wait-times while queuing at turnstiles. Talk to any stadium security officer and they will tell you that this type of delay is the most dangerous flashpoint regarding spectator behavior and the most likely factor to precipitate crushing incidents. 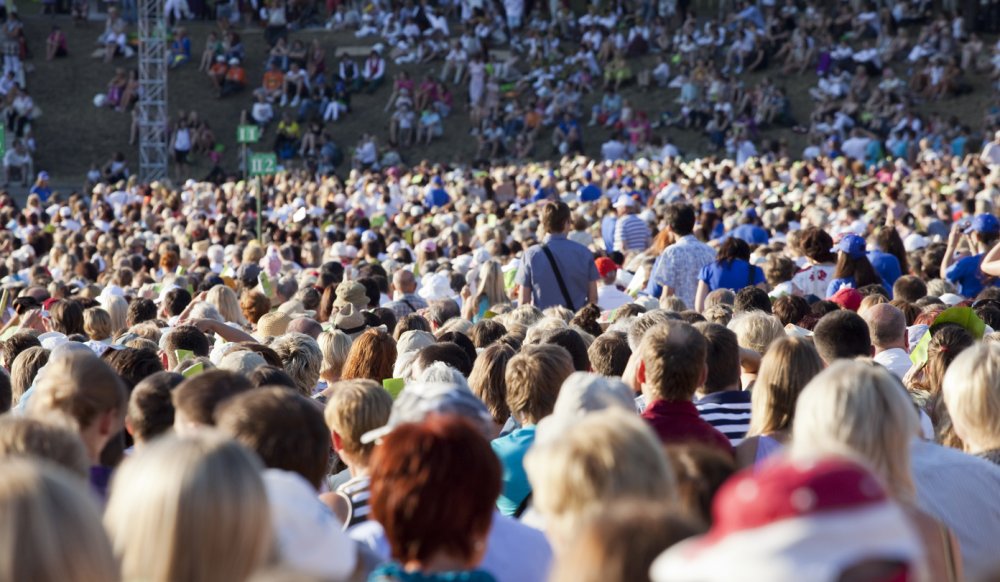 RFID of this kind also tells stadium managers if there has been an expectedly high influx of spectators into a part of the ground during a short time interval and whether stewards should be redeployed. RFID can be hierarchical and distinguish between staff, spectators, dignitaries, officials and even competitors. Over 100,000 RFID wristbands were used during the Ryder Cup in 2014 at Gleneagles, Scotland. It is likely that golf organizers will use the technology again, with the Ryder Cup being the one other truly major sports event scheduled for 2018. An additional benefit of using RFID wristbands as tickets is that if a child is separated from their parents they need only report to a steward or police officer and it is a simple matter to take them to their assigned seat.

Improvements in people-counting algorithms mean that police and officials can now monitor crowd movement at the approach to stadiums and on concourses with precision. The technology was initially hampered by an inability to count people if they were bunched together or holding hands but accuracy now approaches 99 percent. If people-counting suggests that likely queue time (even with advances such as RFID) is approaching a dangerous level it is possible for stadium supervisors to corral spectators at an early stage causing minimal inconvenience and stress.

In the event of large-scale ticket fraud and no safeguards through RFID, people-counting will generate an alarm as soon as occupancy levels are a cause for concern. This technique can be used both on a whole venue and in specific seating areas. It is also useful at city railway stations on match days to warn the stadium that a sudden influx of spectators is likely. People-counting can be used during an emergency evacuation to give officials an overview of egress and updates on problem areas. 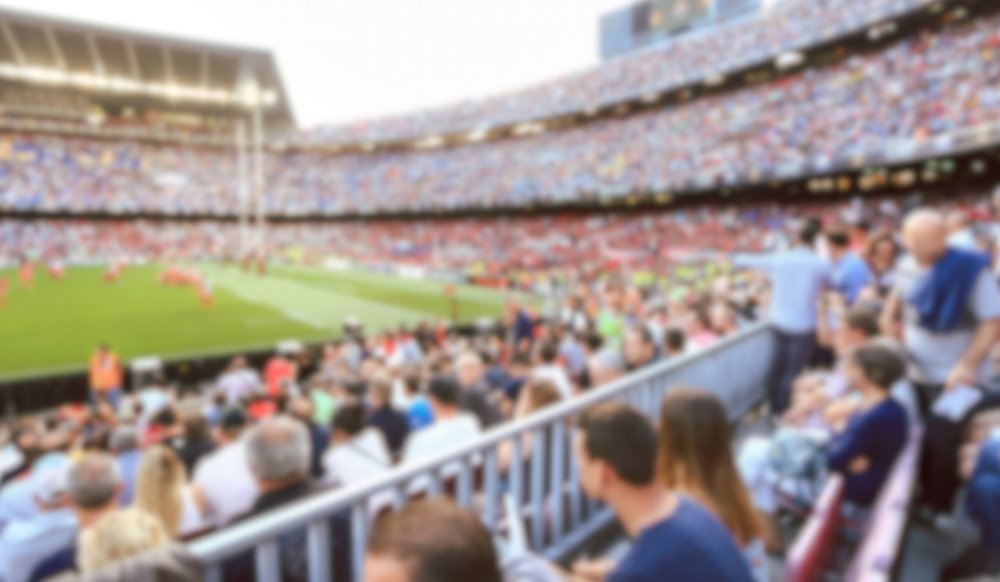 A premium VMS using open architecture is vital in the command center of a large stadium. For the duration of an international game or major league fixture, a stadium control room should be regarded as a mission-critical environment. Security staff will receive numerous alerts before and during the game with the alarms ranging from minor disturbances to false positives. It should be remembered that for every incidence of video surveillance making the control room aware of antisocial behavior there will be at least one constructive or beneficial scenario. A common occurrence is a conscientious camera operator spotting a spectator experiencing medical difficulties and dispatching a steward with first aid training. Best-of-breed VMS allows police and stadium managers to exploit advances in camera technology. Speed PTZ dome cameras now offer exceptional zoom levels (both optical and digital) that enable operators to move rapidly from overviews to specific areas and activity of interest.

Megapixel technology is enabling security managers to cover larger areas with fewer cameras which has obvious financial benefits but also simplifies the logistics of VMS and speeds up site familiarization for new operators. Sports stadiums are early adopters of technology and it is likely that any major leisure venue will now be using IP cameras throughout. This makes it possible to export footage promptly to third parties not just for identifying problems but so that other stadiums during a multi-venue tournament can absorb positives from what has gone well.

Security at events such as the FIFA World Cup extends beyond stadiums to 'fan zones'. Ticketless supporters in the host city or followers of a team elsewhere in the country during the 2018 tournament in Russia will gather to watch matches on giant screens. The fan zones in Russia will employ body-frisking, baggage searching and video. 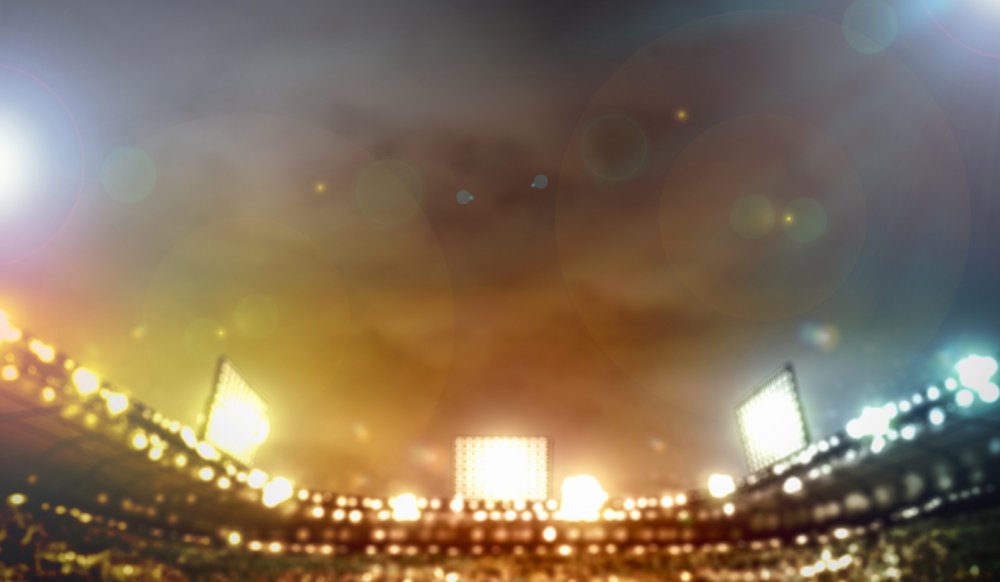 Drones as a means of defense

Drone-borne video cameras are also of major value to authorities as a means of defensive reconnaissance. Demonstrations and seminars at IFSEC and ISC West have illustrated both aspects of drone usage. It is likely that as with Euro 2016, visitors to the eleven Russian cities hosting matches in 2018 will be offered a smart App for their phones. In the event of an incident within a city center or fan zone (as opposed to inside a stadium) they would be advised as to the location of threats and where they could seek refuge. These Apps are used extensively by universities seeking to protect students during active shooter situations.