Examining the emergence and importance of IP Monitoring

Examining the emergence and importance of IP Monitoring

Technology has changed how we communicate. The first alarm systems were simple bells and whistles. Then we went through the evolution of connecting alarm systems to phone lines, whereby an alarm would trigger and ring the phone line, leading to voice dialing and contacting a monitoring station. This method involved transferring information using similar technology to a fax machine.

Periodically, if nothing was going on, the alarm would automatically dial the monitoring station as a means of indicating that everything was in working order. This is referred to as a test call, and if the monitoring station didn't receive this, it would know something was wrong. That's pretty much the way alarm monitoring worked around the world for the last 30 to 40 years. 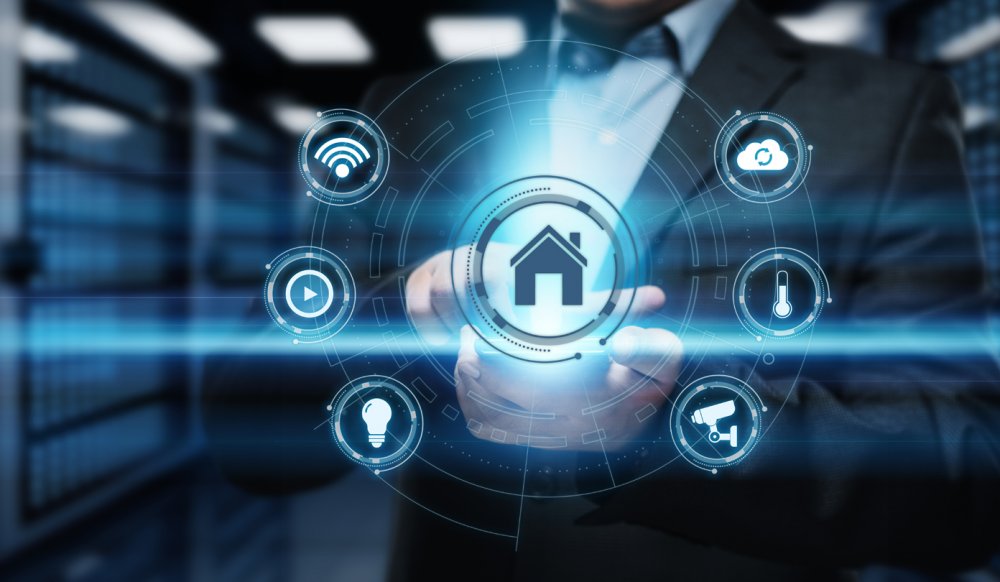 Vanderbilt have been forging a leading pathway with IP monitoring solutions over the past decade. Recent FlexC upgrades by the company have helped solidify this position. FlexC is a multipath, multi-redundant, highly encrypted communications protocol that allows secure monitoring and control of IP communication paths.

IP communication can be enabled with an encryption key to ensure the data packets cannot be sniffed or intercepted. This provides compliance benefits for very high-security installations or government departments. Vanderbilt’s FlexC protocol is a bespoke design that ensures everything is encrypted, all communications are monitored, and multiple types of attack are considered for defensive purposes to provide the best security possible. FlexC helps establish IP communications between Vanderbilt alarm systems and the monitoring stations. The encryption used by FlexC

Fundamentally, IP monitoring is a game changer because it delivers the ability to have far more detailed information readily available. With standard analog protocol, you couldn't communicate extensively through it and you couldn't interrogate the system. The only way to verify everything was in order, was to physically trigger every alarm to make sure they came in correct. With IP monitoring, alarms are reported almost the instant they’re generated. There’s no dialing and no waiting. As IP reporting uses the internet to communicate, and the data packets are tiny, it takes almost no time to report any event. 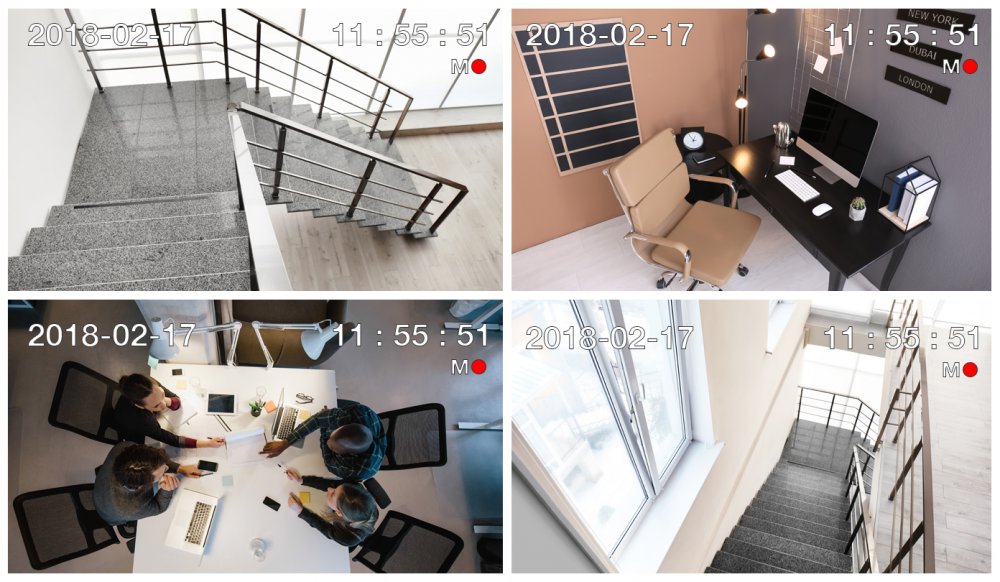 The panel, because data is readily available, is polling every few seconds, meaning the monitoring station is always aware of what is going on. Should a poll fail, an alert will be generated, so it’s known within minutes, rather than days, that there’s a communication problem.

The nuts and bolts of IP monitoring is greater communication abilities. Through analog systems, the alarm could only communicate an incident in minimum detail to the monitoring station, for example, “Burglary alarm in Zone 1”. Now, communications are far more detailed, including information such as zone names, event ID, internal ID, and when the zone was last armed. This is important because being able to differentiate between the different type of alarms and conditions of that alarm, means monitoring station operators can make more intelligent interactions with the alarm system. 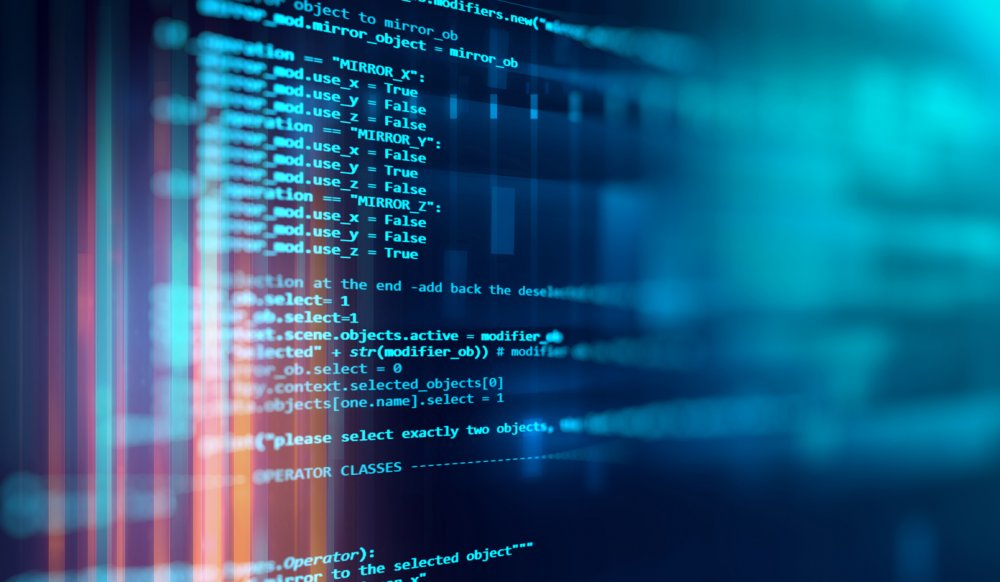 IP monitoring has allowed alarm security to evolve into a whole new ecosystem that has changed interaction with customers. Being able to inform customers what has happened in almost real time will change how the industry works and what people will expect to happen when an alarm triggers.

IP monitoring also helps combat against false alarm callouts, which have always been a massive problem in the industry. But with IP monitoring, the operator can interrogate the system for more clarity and information with each incident, thus allowing for a more informed and empowered decision. Simply put, IP monitoring has revolutionized how monitoring stations can interact to greater effect with the alarm system.