Of course, the opening scene of Scream remains one of the best scenes in the horror movie genre one quarter of a century later.

If you’ve seen the film, it’s unlikely you’ll forget. It opens with haste as the telephone rings and unfolds over 13 frantic minutes as Drew Barrymore, the supposed star of the film, is terrorized over the phone with horror movie trivia and the threat of death if she answers wrong. 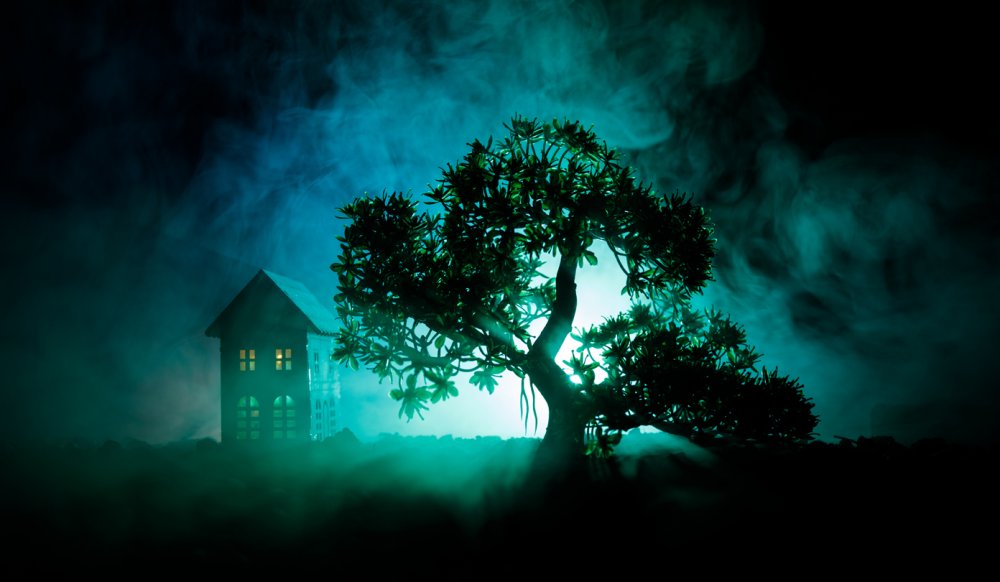 It all started off innocent enough: “what’s your favorite scary movie?” - a line that has since gone down in pop culture history. But pretty soon the unsuspecting teen is being chased through her house and garden, before being gutted and slung from a tree just before her parents arrive home, minutes too late, and make the gruesome discovery.

Poor ol' Barrymore, all she had wanted to do was watch a “video” in the comfort of her parent’s sprawling home with over sized windows on the outskirts of town. But it was a pulsating setup in what would become one of 90s defining films.

So, 25 years on, how could this iconic scene have turned out oh-so-different? 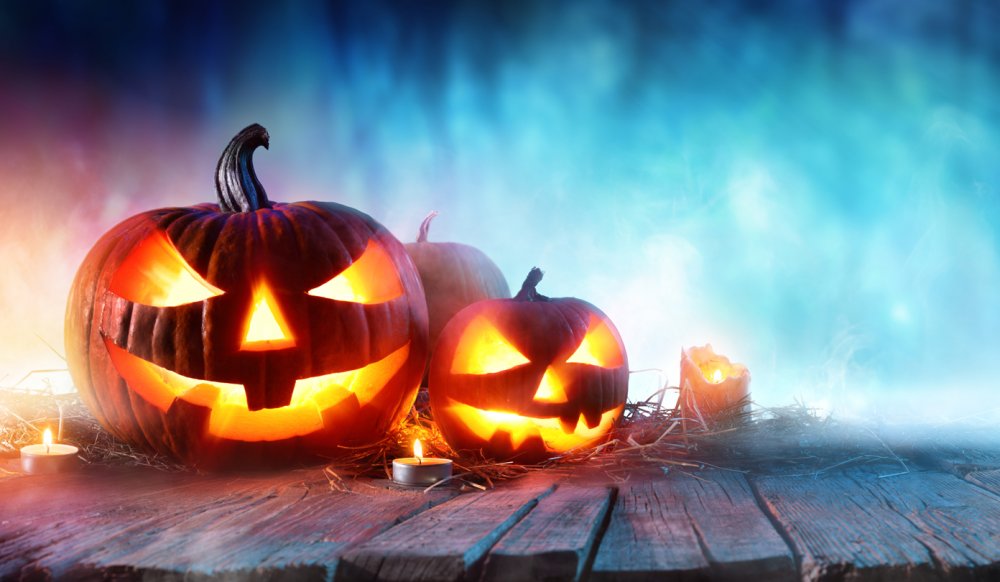 Well, first off, the cloud has resulted in a society that is now always connected. Remote monitoring is the backbone feature of this technology, delivering peace of mind by giving users control of access points via the internet. Cloud solutions also offer visibility of access requests to their external doors and diagnostics for door status throughout the home.

When an alarm is triggered, cloud users receive a push notification to their smartphone and then, with IP-cameras connected to the cloud-based system, users can check the live video feed on their smartphone to examine the alert further.

This ability to monitor and detect intruders quickly would most definitely have turned the odds in Drew Barrymore’s favor as she battled Ghostface's home invasion (hell, with a smartphone she even could have Googled the answers to all those pesky movie trivia questions that initially doomed her fate).

History of the Cloud 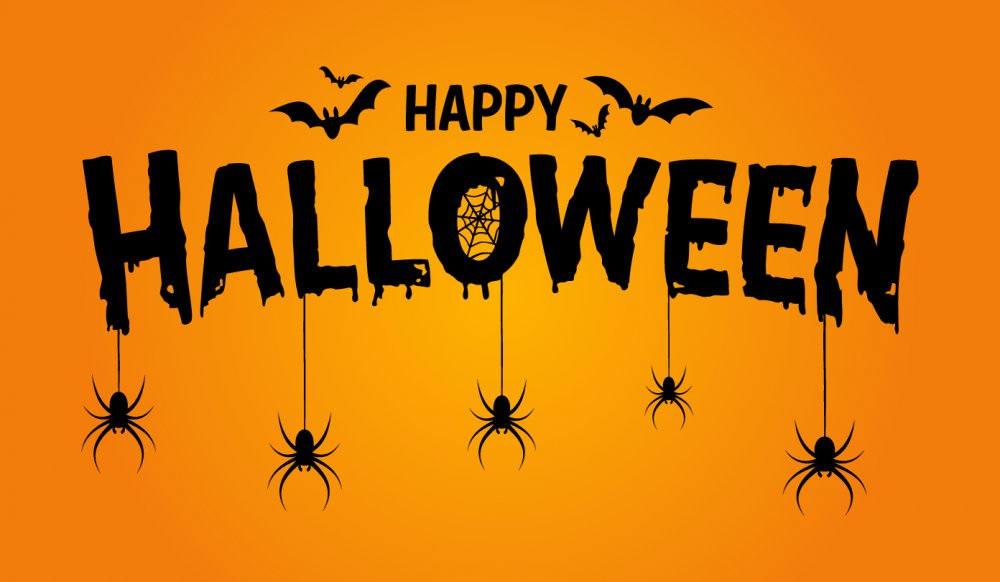 By being able to monitor and control the status of your house from any location with the cloud, Barrymore’s parents would also have been alerted immediately to their daughter’s unfolding terror. Once they received a push notification and verified the security breach through a “Live Camera” viewing feature, they could have raised the alarm with the police.

And with Barrymore too busy hiding throughout the house from the crazed invader, perhaps her parents could have remotely used the “Door Control” feature to lock and unlock doors in a further attempt to curtail the masked killer and box him into a corner of his own.

Alas, the use of cloud technology in Scream probably would have made for a fairly dull 1996 slasher movie. Instead, Craven’s movie was a sleeper hit and on a budget of just $14 million, raked back in over $100 million. Not bad for a movie that killed off its main star in such gruesome circumstances in the opening exchanges.

The Power of Remote Monitoring
Download article in PDF