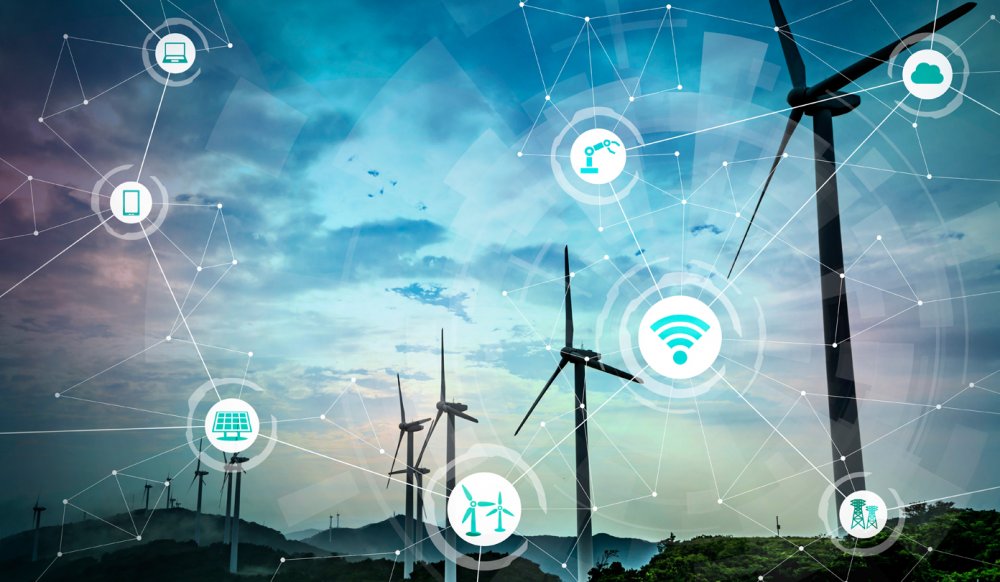 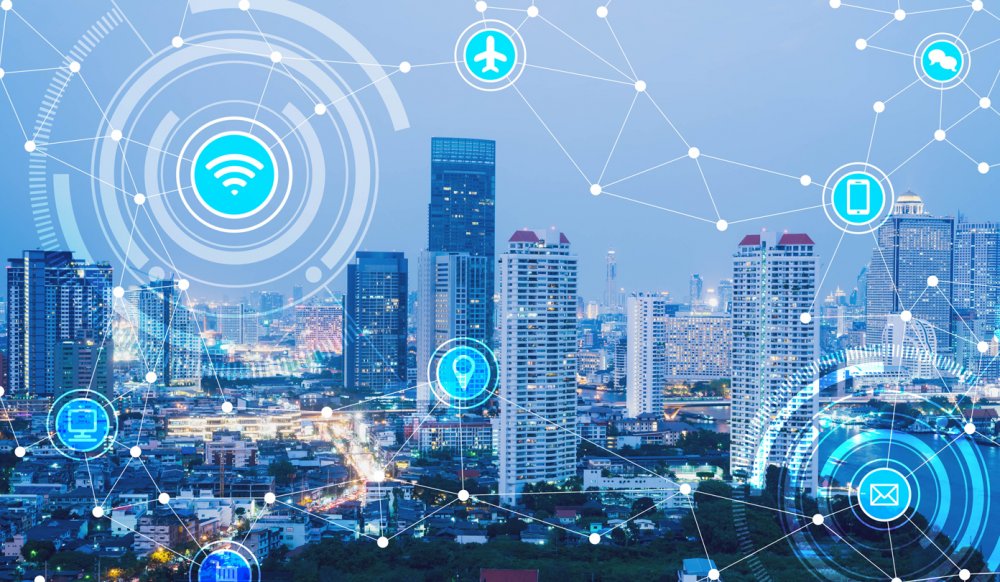 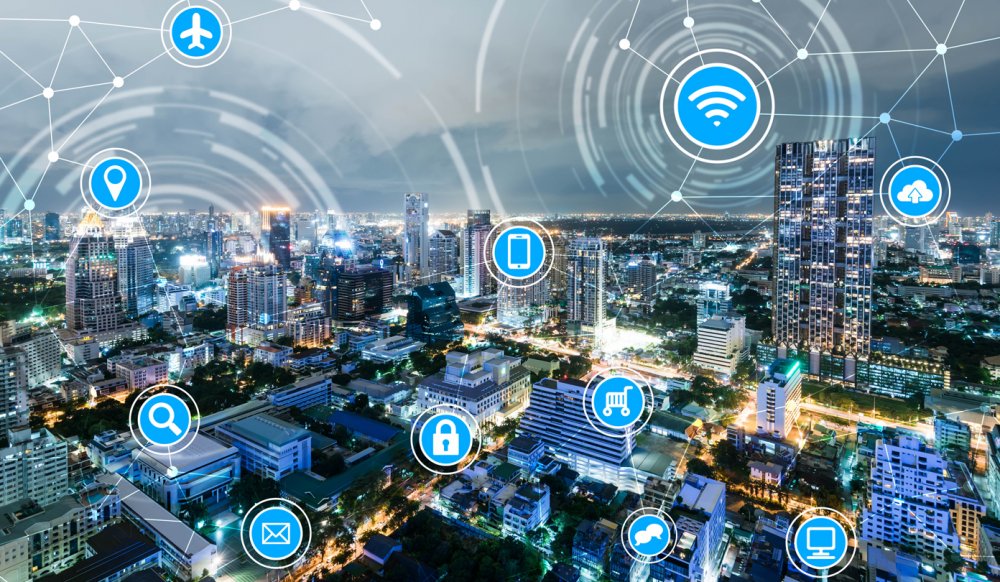 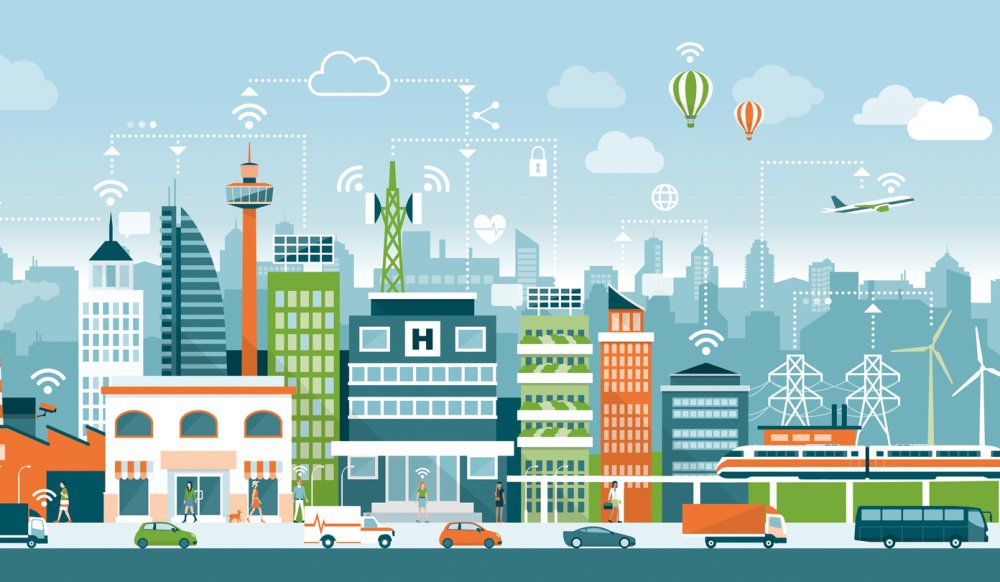 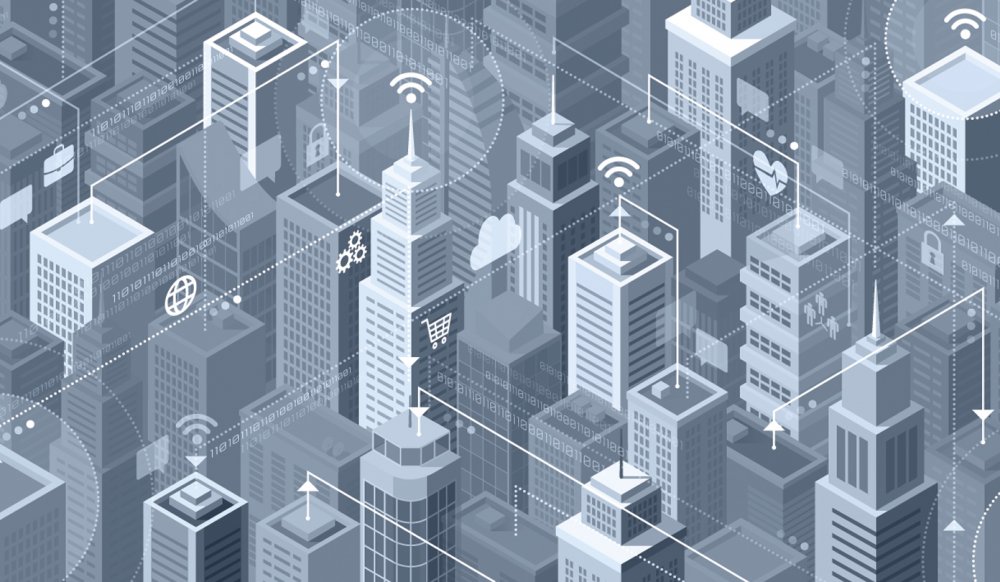 2020 End of Year Review
A Look Inside: Intersec 2017
Examining Vanderbilt’s SPC and the age of smart home integration