Traditionally, France has regarded video surveillance as being alien to the spirit of all three components of ‘liberté, égalité fraternité.’

Government attitudes changed under President Sarkozy who sought to treble the number of cameras in public spaces and constructed an enormous control hub employing industrial-grade video management systems at Orléans some 70 miles southwest of Paris. 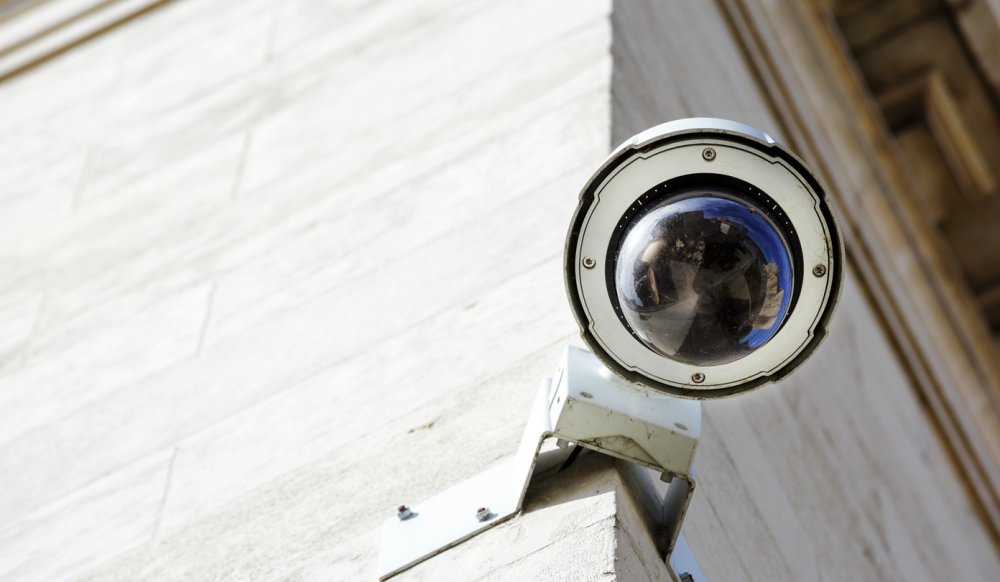 Initially, video divided along political lines in France with socialist mayors tending to be in favor. It should be noted that the new Interior Minister is the veteran socialist mayor of Lyon, Gérard Collomb, who has been a pioneer of video surveillance. He understands the technology fully and has campaigned for ‘edge’ intelligence, ANPR, and alerts on atypical vehicle movements.

This is all highly promising for a new era of IP camera usage in France. With unemployment running at 9.6 percent during the first quarter of 2017 (double that of the UK or Germany), the French video system may see much usage in documenting retail theft. Public sector spending in France is at a dizzying 56 percent of Gross Domestic Product and Macron wants to reduce expenditure by €60bn over five years. With Collomb in the cabinet, these cuts will not come at the expense of camera surveillance. 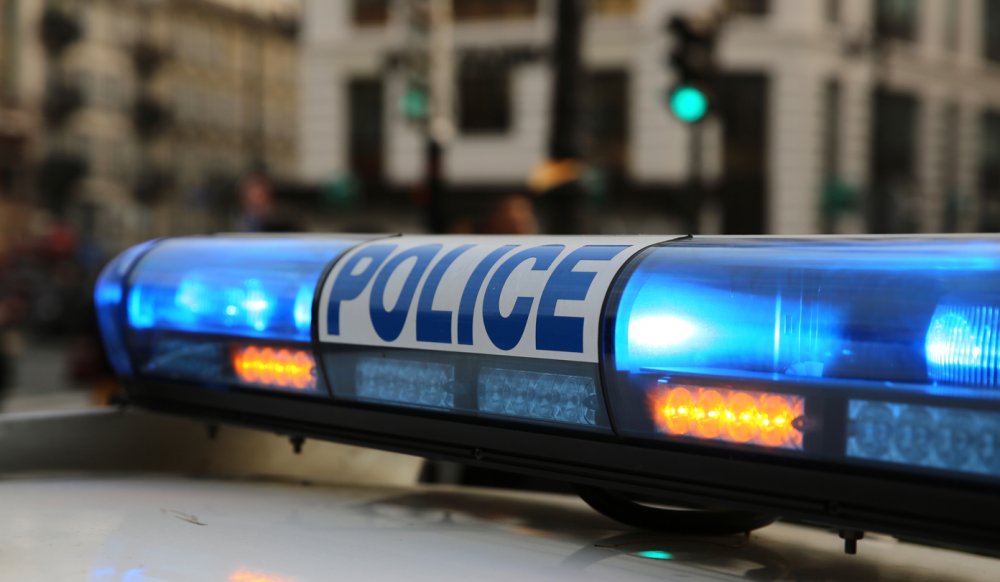 Just before announcing his presidential bid, Emmanuel Macron declared: “France is a project, and that’s the project I want to take further.” Regarding combating current terrorist challenges, the Fifth Republic is still a work in progress. But Macron is no technophobe and has major commercial security brands based in France to rely on as well as government scientists creating project-specific solutions for civil security.

Vanderbilt has multiple installations of its security solutions across many elements of French society. Recent projects include a tertiary college in Carcassonne, a hypermarket in the Loire Estuary, a chamber of commerce in Montpelier and a pharmaceutical plant in Lille.