Xenon Fire & Security recently completed an integration between Vanderbilt’s ACT access control and KONE, a global leader in the lift and escalator industry.

The project was carried out on behalf of the Dublin City based client in one of their flagship properties - a 7-storey, multi-tenancy office blocks in the heart of the city quays. The building includes 6 upper floors and a basement area.

The reason behind the integration was to attain greater efficiency in accommodating the large footfall in the office building during peak times. This included reducing waiting times at lifts. 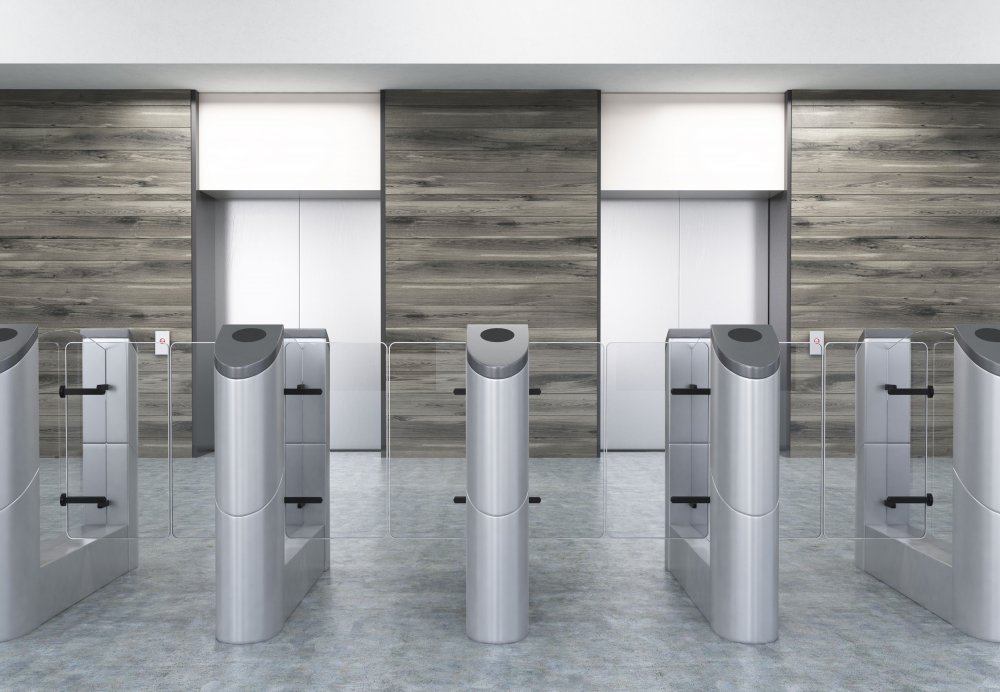 As Xenon Fire & Security had previously carried out this same integration work between both ACT and KONE in another building located in Dublin city, they were more than confident that ACT would perfectly meet the client's standards and expectations.

The installation and integration of ACT and KONE is much more straightforward. Unlike with a traditional hardwired elevator control, there is no cabling required as the ACT software talks directly to the KONE server via the KONE API.

Commenting on the project, Dermot Ryan, Contracts Manager at Xenon Fire & Security, states: “The system works as intended. It makes access and egress of the building more user friendly and reduces congestion and queues. Vanderbilt was there to help and advise at all times throughout the installation process.”

Michael Moyna is Senior Product Manager at Vanderbilt and is responsible for the development of ACTpro. Moyna states: “The ACTpro integration with KONE has many benefits such as efficient transportation of people to their destination, especially during peak times. Rules can be customized to individual needs for example Janitor may require a large elevator car.

“Installation and integration of KONE and ACTpro is now much more straightforward because there is no cabling required as with traditional hardwired elevator control since the ACTpro software talks directly to the KONE server via the KONE API.”

Xenon Fire & Security design, install and maintain a range of electronic security systems for our many clients. For more information, visit www.xenon.ie.