In emergencies, muster reports are a crucial feature of any top access control solution.

“Determining where employees are located can be critical for knowing whether they are in danger,” says Michael Byrden, Business Development Manager for Access Control and Vanderbilt. “That’s why a key to security emergencies is using access control systems for reporting employee locations, also called mustering.”

A muster report lists all the personnel currently on site. In the case of both Vanderbilt’s ACTpro and ACT365, it can be viewed through their respective smartphone apps.

“Muster reports,” Byrden says, “are primarily used in the event of a fire alarm when it can be used to check that everyone is out of the building. This makes it a great feature to have in an overall fire drill safety procedure, particularly, but not limited to, schools.” 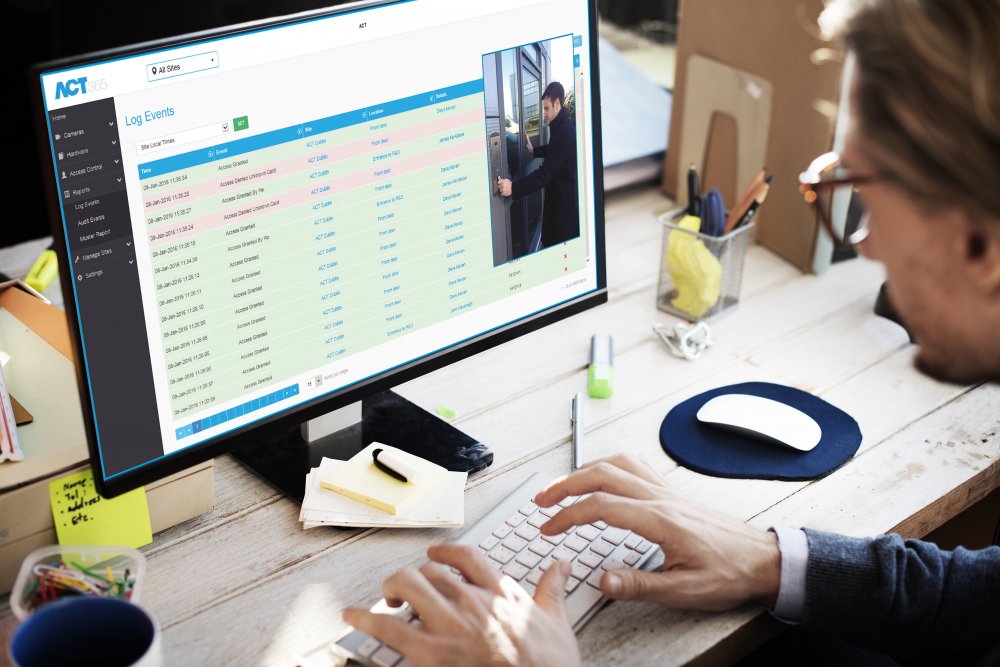 Explaining the intricacies of the feature, Byrden continues, “once a roll call report has been generated, a list of all the users present in the area group selected will be displayed in the lower window of the roll call screen.

“Initially, all of these users will be given a status of 'Missing.' If muster readers are defined, the users will change status to 'Safe' as they present their user tokens to the reader to confirm that they are now in a defined muster area of the site,” he concludes.

Critically, it is essential to note that muster reports can only be successfully used if all users follow the system's conventions. That is, all users must read in and out of all controlled areas.

Moreover, if any person is still missing following the conduction of a muster report, cameras integrated into the access control system can be used to scan the building’s interior and exterior while simultaneously calling the missing person’s listed contact number by clicking on this information on the dashboard of the muster report.

*The muster report is a successful access control feature used in Vanderbilt protected sites like a study abroad university in London and a boarding school in Singapore.

ACT365 and the unmanned supermarket
ACTpro continues to thrive in video integrations, including LPR
Real-time Muster Reporting another key feature of ACT365