Access control systems have become more integrative, which is essential for airport operators.

If multiple solutions are genuinely integrated and talking to each other, then a change in one system should make the appropriate changes in other systems in nearly real time. For example, if an employee is fired and now becomes a risk, just by checking a box in the human resources system would automatically remove their access rights and privileges throughout the airport without ever accessing the access control system. In the case of a disgruntled employee that potentially can cause harm, this automation becomes critical to the safety and security of a facility.

One such example of this in terms of Vanderbilt solutions can be found across major hangars in London’s Luton Airport. Here ACTpro access control system was chosen to distinguish between legitimate and unauthorized visitors, ensuring the safety of passengers and staff as well as protecting aircraft and infrastructure. The measures invoked by the ACTpro access control system not only prevent unauthorized entry into controlled areas by staff or intruders but also ensure that legitimate visitors can progress smoothly through the site. 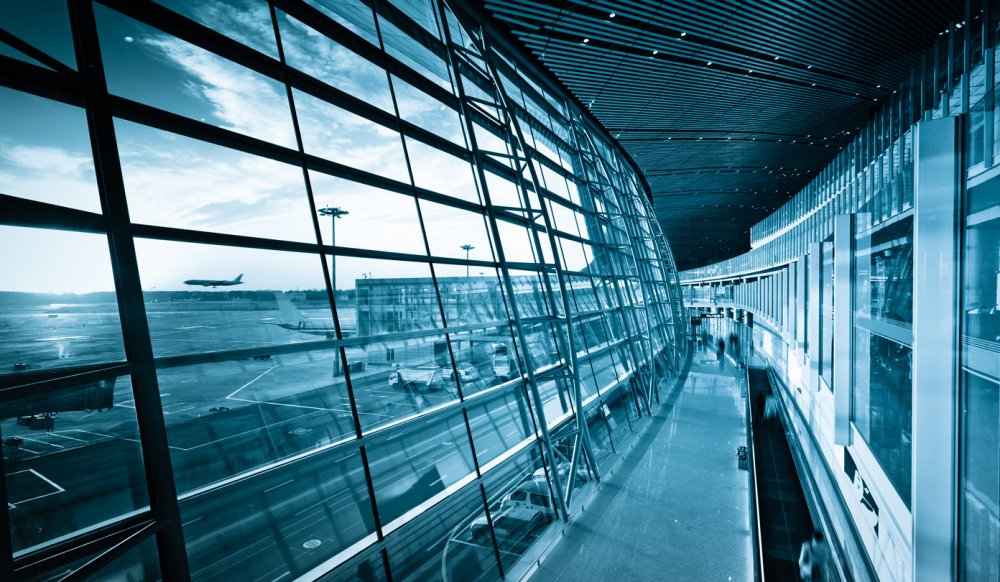 Further instances of the ACT system working in the complex arena of airport security can be seen in The Diamond Hangar at Stansted Airport. This hangar was acquired by a new owner to provide aircraft serving and VIP flight connections to worldwide destinations. ICTS installers were asked to secure the hangar, in particular regarding the division of land-side and air-side, and also ensuring no one enters the hangar while the main doors are open. The primary challenge the Diamond Hangar presented was securing the main hangar doors. With doors over 40m wide and 40m tall, cabling to these was not possible. A solution was devised to use microwave transmitters and receivers to talk to ACTpro on each hangar door. The solution has proved to work in all conditions, with the doors open or closed, and if an aircraft tail blocks the receivers, ACTpro stores the entire access credentials database, and continues to function as normal.

Security in transport is a sensitive issue and one that requires agility, adaptability, and dependability; flagship traits of Vanderbilt. Airports are large areas with many access points, and due to the large volumes of traffic that pass through every day, there is a hierarchy of the sensitive regions with multiple levels of access rights. It is this high volume of traffic that also makes it a “soft” target in the eyes of would-be terrorists, and so it is vital to record who is present in critical locations for security and muster reporting. Vanderbilt’s ACT responds to these expectations to facilitate free movement and allow for effective safeguarding measures.

The Cloud is Coming for the Access Control Market
Why is cloud so popular in the security industry?
Vanderbilt's answer to the new GDPR